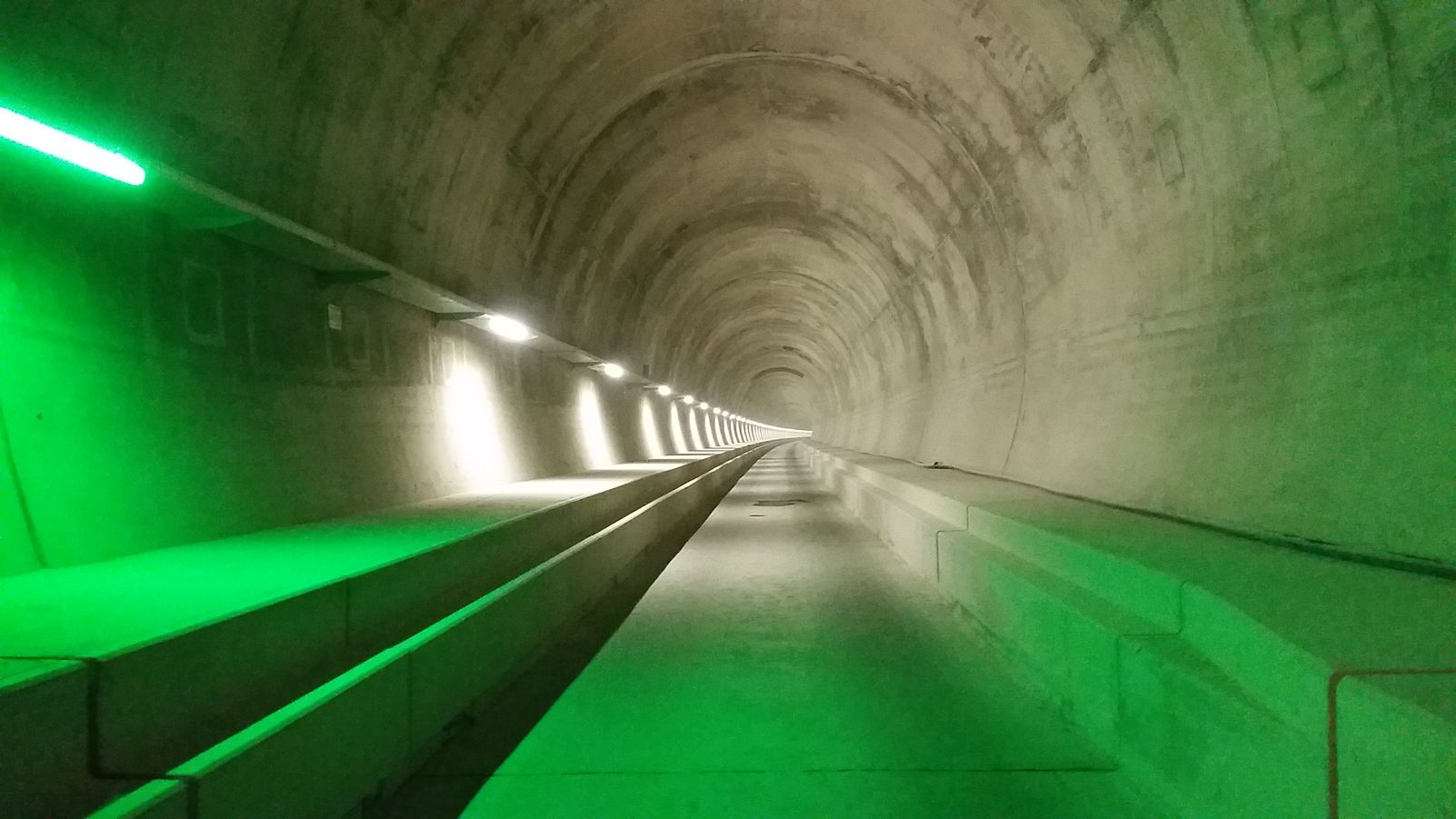 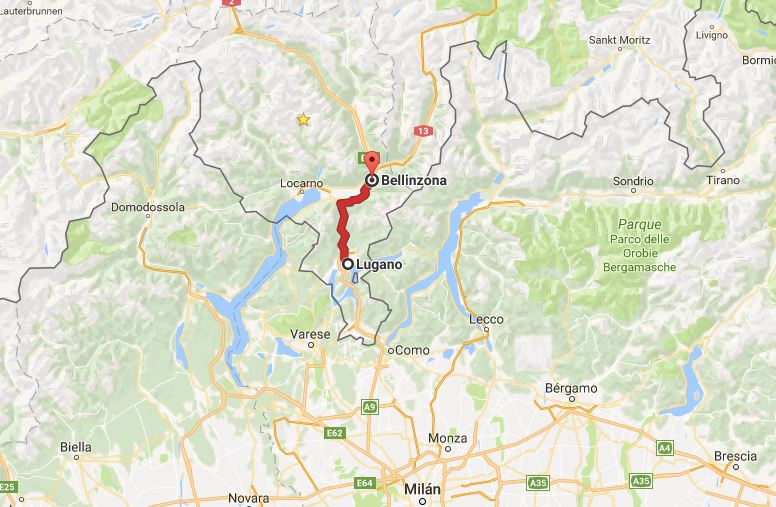 The Ceneri Base Tunnel in Ticino is part of the New Rail Link through the Alps (NEAT). The base tunnel has two single-track tubes and passes under Monte Ceneri over a distance of 15.4 kilometres.

That makes the tunnel the third-largest tunnel construction project in Switzerland, after the Lötschberg and Gotthard base tunnels. In addition to the actual tunnel, an inclined access gallery with a length of 2, 7 kilometres was built at Sigirino using a tunnel boring machine with a diameter of 10,7 metres.

The heterogeneous alpine geology, mainly consisting of gneisses and amphibolites, made high demands on the accompanying seismic exploration, which was used by Amberg among others in the main fault "Linea Valcolla". The fault was characterised by poor rock quality, deformations and an overburden of 600 metres.

The low overburden when crossing under a motorway at the north portal required many demanding construction operations, including jet grouting, pipe shielding, securing and lining. The GeoMonitoring services of Amberg were used here to monitor the construction process. In the case of the south portal, the focus of the work in the urban area was on reducing vibrations.

For more detailed information about this project:

Find out more about our services:

The Base tunnel underpasses the mount Ceneri and includes 2 single track tunnels of 15,4 km length each. 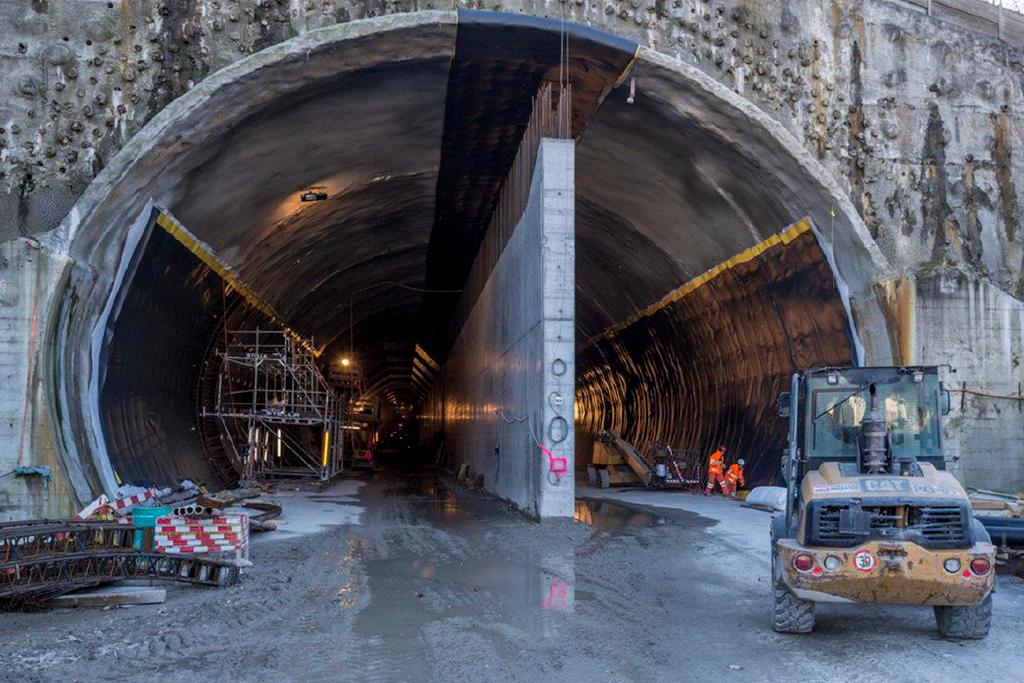 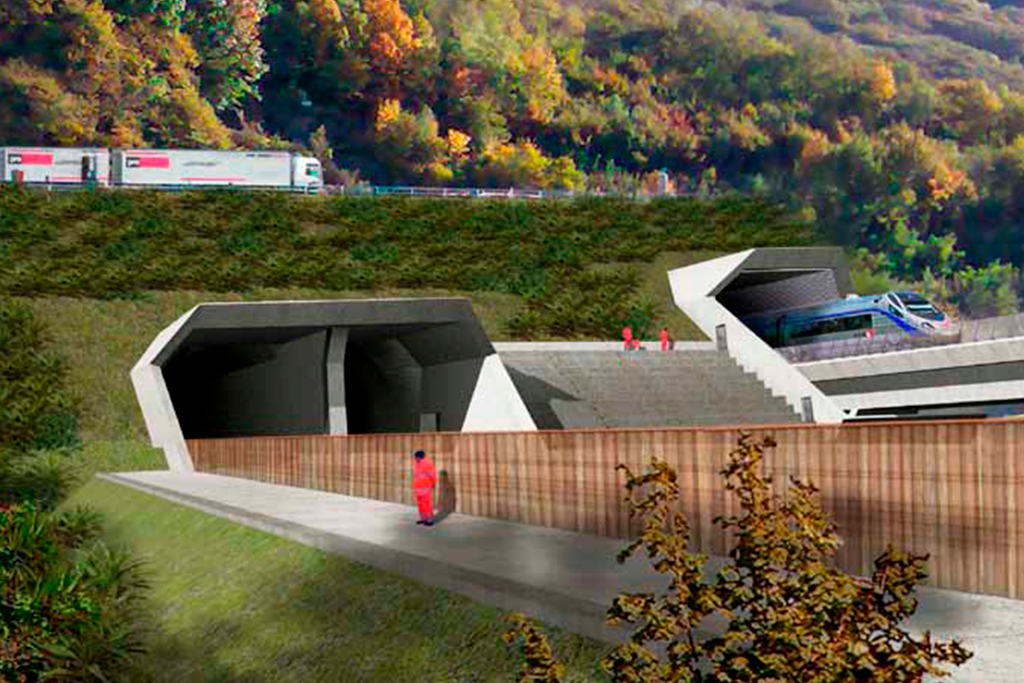 (2) The north portal in Vigana

As they did for the Gotthard Base Tunnel, the engineers of the Hagerbach Test Gallery were also on-site for the Ceneri to check the quality of the concrete and advise the site management on the technology to be used. Concrete with increased fire resistance was also tested.

Before the railway technology was installed, the final acceptance of the tunnel structure was carried out by the client. In preparation for this, the tunnel surface was recorded by full-area laser scanning.

The recording of the tubes was carried out in several stages, in each case directly after the installation of the banquettes with two independent measuring systems. The data for the geometry control of the inner shells as well as the banquettes were collected by the Amberg MobileMapping System with a resolution of < 20 mm and an accuracy of < 10 mm and processed to a point cloud. For the crack mapping (as-built survey, inventory) high-resolution images were required, which were captured separately with the Mobile Infrastructure Scanning System (MISS). The combined use of both measuring devices significantly reduced the time needed for data acquisition and evaluation. 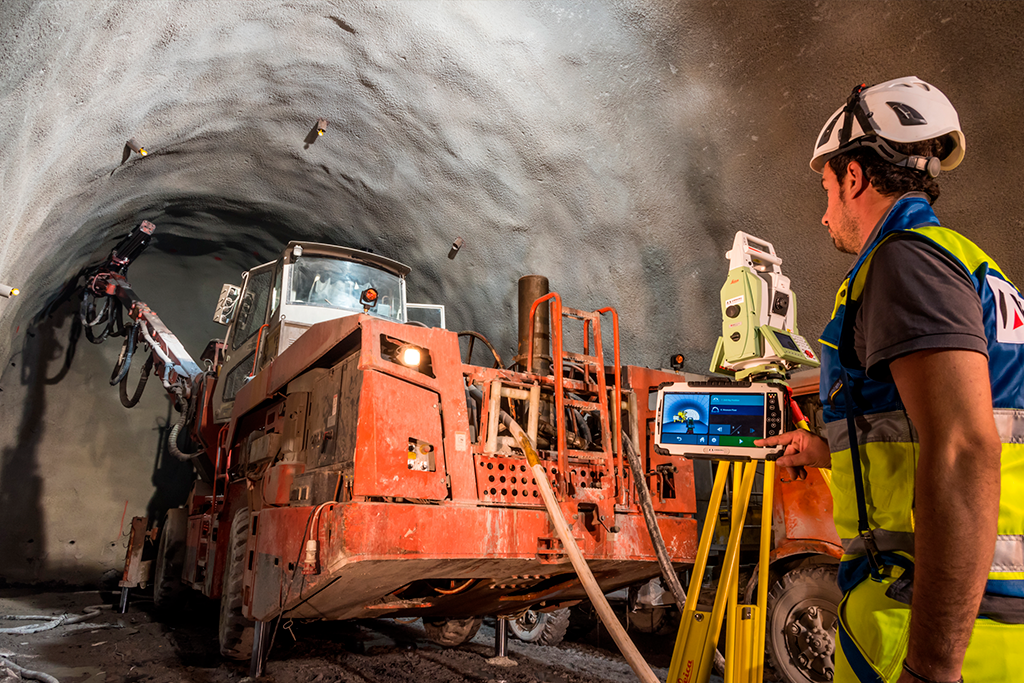 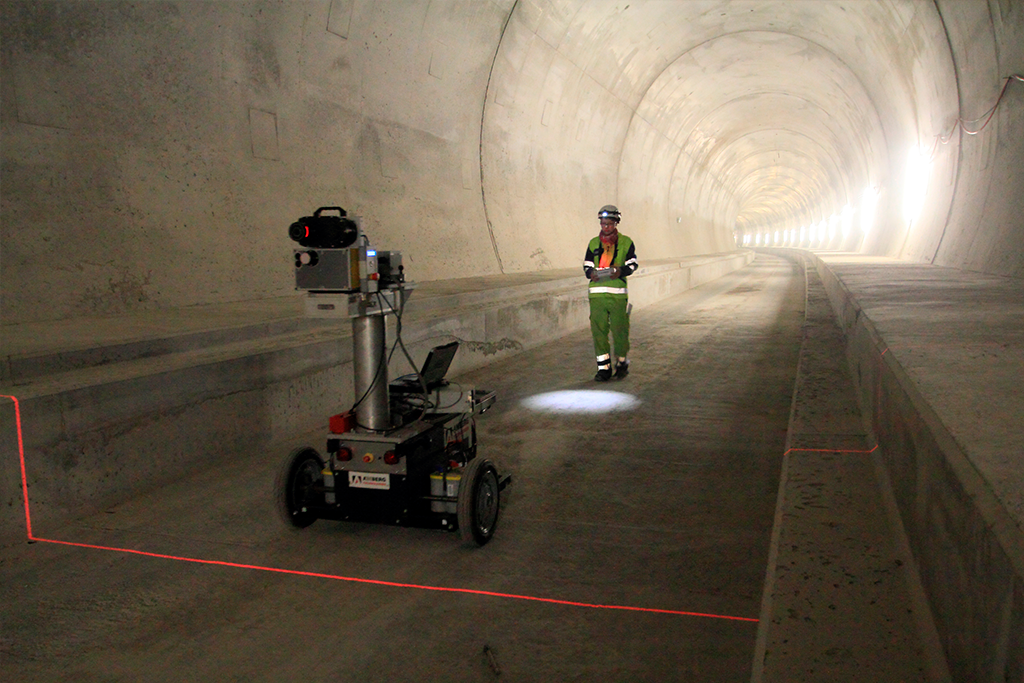 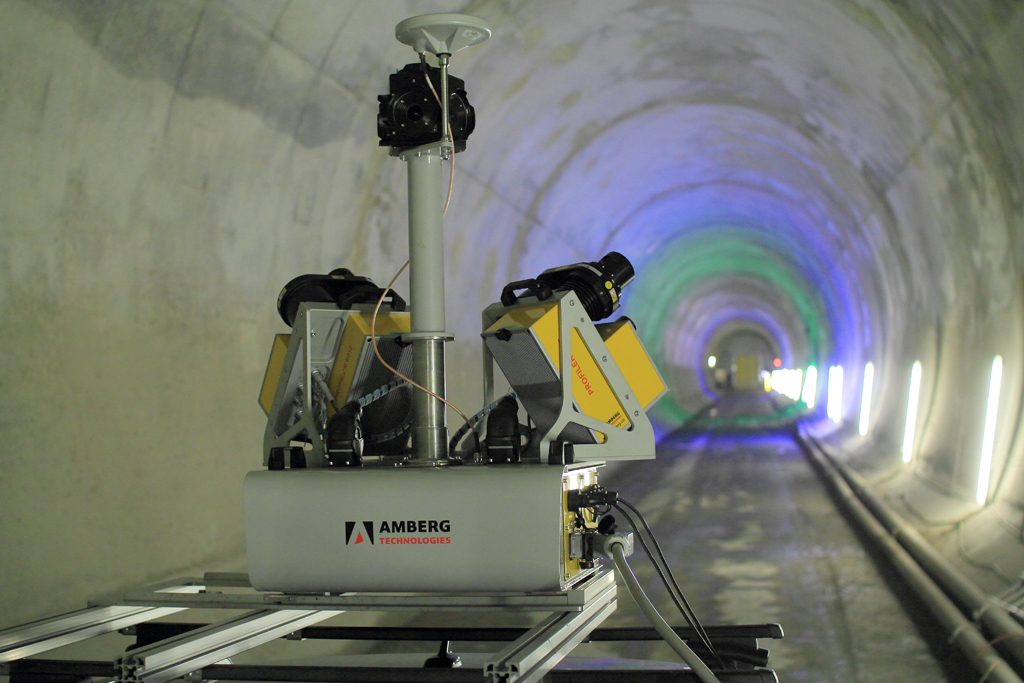 The acquisition of the technical railway elements for the database of fixed installations was carried out using full-area laser scanning with the inertial measuring system IMS 5000. It was visualized in a 3D point cloud.

The combined strengths of the Amberg Group are reflected in this project: services from a single source, which enable the customer to handle the project efficiently and economically, are a top priority for the Amberg Group. 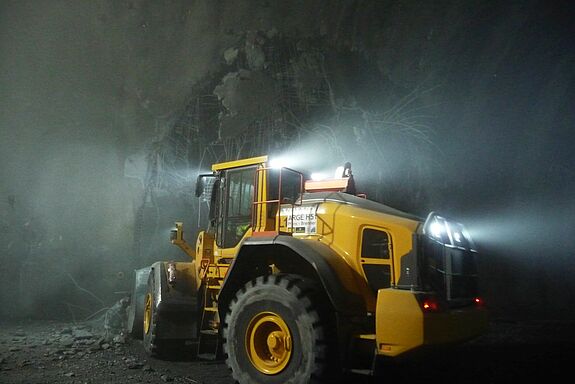